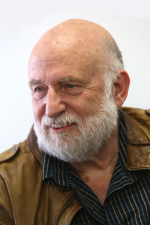 Tony has worked for the past 30 years as a counsellor, group leader and psychotherapist.
Tony Trimingham OAM - CEO & Founder
Read More
Sandra is the FDS Volunteer Manager and a co-founder of the organisation. 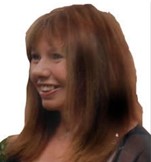 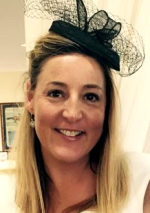 Louise's involvement with FDS commenced in 2013 when she was appointed as the Accounts Manager and worked in this position until 2019.

In 2021 Louise was re-appointed in the same position.

Louise has over 30 years of experience in Finance and has worked for a diverse range of businesses and non-profit organisations.

Some of Louise’s qualifications include a Degree in Management, Advanced Diploma in Accounting and Diploma in Financial Counselling.

Louise believes in the FDS model and feels it is vital in supporting families’ in their time of need.

Louise enjoys simple pleasures like sharing a meal and having a laugh with family and friends.
Louise Hughes - Accounts Manager
Read More

Angela has a BA in Communications and extensive experience as a publicist in film, theatre and publishing. She first connected with FDS as a parent reaching out for support. While a regular attendee at support group meetings, she volunteered on the FDS 24/7 Support Line. Since losing her 28 year-old son to suicide, Angela embraces with passion her new role as a Family Support Officer with FDS in South Australia. Angela is driven by the courage of so many families struggling to cope with the impact of drug and alcohol use in their midst. Like many she meets, she never expected to find herself in that place of overwhelming fear and grief. She is pleased to be able to direct her empathy and lived experience to a positive end.
A committed advocate for the FDS model, Angela also enjoys spending time with her family (including her dog), going to the theatre, travelling, Zumba and French language
Angela Tolley – Family Support Worker, South Australia
Read More

Jenni commenced with FDS in July 2016 in Head Office. Jenni is responsible for data entry. Jenni’s attention to detail and accuracy is immeasurable.
Jenni is a grandmother of 3 and in her spare time enjoys reading and cross-stitch.
Jenni Young – Data Entry Officer
Read More 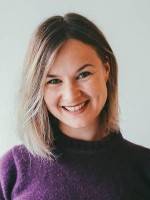 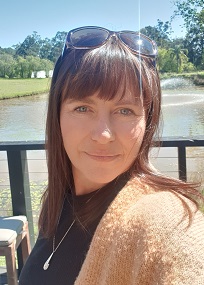 Renee joined the FDS team in August 2021 bringing with her 25 years of knowledge and experience working in law enforcement and the education space.

Renee's passion is empowering people within the community to have the confidence to share their stories so we can all put a stop to the shame felt and stigma around substance use. Her focus is creating a safe place for individuals to openly share what is happening in their lives without judgment, so they can get the support they need.

Renee believes in the FDS model and considers it an honour to make a positive impact in the lives of the families, knowing they have the skills and knowledge to effectively cope with the situation.


As an advocate for harm reduction initiatives, she supports therapeutic rehabilitation for recovery and re-integrative purposes. Anna’s passion for social justice drives her commitment to empower families and friends of loved ones that are faced with a dependency journey. Spare time revolves around spending time with her precious family and friends and loving her cats and dog.
Anna Daglish - Family Support Worker, Queensland
Read More 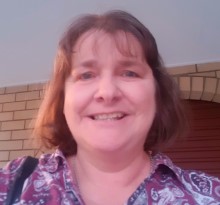 I have always been passionate about social justice, equality and empowering people. Since completing my Bachelor degrees in Psychology and Social Work I have been fortunate to work across the globe in a variety of fields supporting individuals and families from different cultural backgrounds on their unique journey, from remote parts of Australia to Africa and across Europe. I think it is vital that services acknowledge the value in supporting families and recognising without judgement the challenges experienced by family members, as well as encouraging coping and self-care.
Natasha Stapleton - Family Support Worker, Queensland
Read More 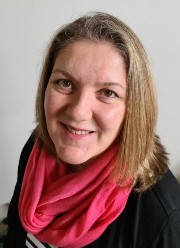 Gayle joined FDS in June 2020 bringing with her nearly 30 years of administrative experience working in various sectors including legal, health and 10 years working in the not-for-profit community sector including several years in the AOD field.
Gayle believes in the FDS model and considers it a privilege to help make a positive difference in the lives of the families assisted by FDS.
In her spare time Gayle enjoys gardening, drawing, digital design, photography and spending time with her family and pets enjoying the outdoors.
Gayle Shaw - Administration Officer
Read More

She is a trained counsellor with additional tertiary qualifications in Community Education and Media & Communications.
Having frontline experience and extensive training in trauma informed practices, Amy is empathetic, patient, and compassionate in her approach with clients.
Amy is originally from Edinburgh in Scotland and also lived in Greece for many years before settling in Australia in 2007. She enjoys immersing herself in new cultures and exploring the world.
Amy Steven - Bridging the Divide Officer, NSW.
Read More

Tony has worked for the past 30 years as a counsellor, group leader and psychotherapist.
Tony Trimingham OAM - CEO & Founder 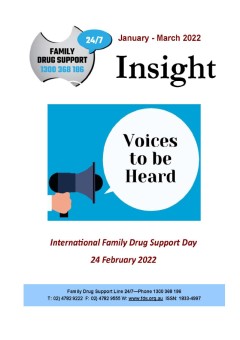 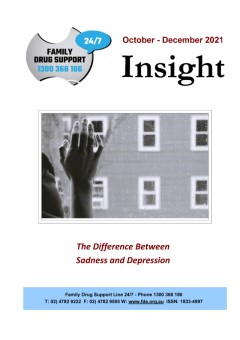 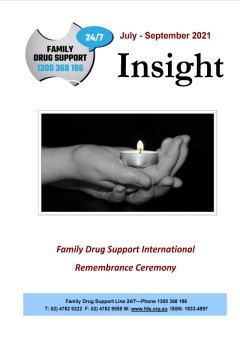