(FDS) is a caring, non-religious organisation which provides non-judgmental, non-directive support and information for families and friends of drug and/or alcohol users across Australia. Support services and programmes for families of drug dependents are recognised gaps in most drug treatment services. Since 1997, Family Drug Support has successfully provided programmes in this area.
FDS is seeking a motivated Family support officer to support the South Australian team to establish and expand the service in South Australia, providing support to families affected by Alcohol and other drugs. We are offering a part-time (21 or 28hours) position, working ‘flexible’ hours, “to suit family’s requirements”.

Location of position: based out of the Adelaide office (Thebarton) covering South Australia (travelling where required, as directed by the CEO).

FDS is proud to be an EEO employer.  FDS supports an inclusive approach in the workplace.  We celebrate our diversity and welcome staff regardless of ethnicity, faith, sexual orientation, gender identity and lifestyle choices.  Aboriginal and Torres Strait Islander people are encouraged to apply.

A Federal Criminal Records check will be conducted and a successful check is a requirement of on-going employment.

Please email an expression of interest addressing the criteria above and your current resume to: This email address is being protected from spambots. You need JavaScript enabled to view it.

Stop sacrificing young lives at an altar of drug dogma
Author - DAVID CALDICOTT
DECEMBER 11, 2018
I am the very proud father of some very naughty children, and I would happily walk through fire for them. I am also an emergency consultant with an interest in illicit drug overdoses and, by obvious extension, how to reduce them. This year, I was proud to be part of an extraordinary coalition of individuals who conducted Australia’s first government-sanctioned pilot pill test in the ACT.
Since the death of yet another young man at a music festival this weekend, from a presumed overdose, it is in this latter capacity that I have been asked, on several occasions now, “How do you feel about another festival death in NSW?”. He has a name: Callum Brosnan.
I suspect that those asking the question were looking for a more indignant response, more fury, voiced in an Irish way. I’m sorry to disappoint, but the anger — while still present — has been supplanted by something else. It’s more of a deep melancholy that I feel, verging on saudade — a Portuguese word that expresses longing for a different state.
Put aside the politics, put aside the policy debates. A young man is dead before his time. Allow the tragedy of that to sink in. Allow yourself, for one terrible moment, to let that wash over you, as if it were happening to your loved ones. And now tell me what you wouldn’t do, how far you wouldn’t go, to stop that happening to your family.
This is the perimeter around which I perpetually hover. I am the man who rings you to tell you that your child or partner is in our department, and that they are unwell, and that you need to come into hospital — right now. I am the man who will hold your hand if you need me to, and tell you that I am sorry, but I am uncertain as to how all of this will all pan out.
I am the man who will agree with you that you never suspected that your loved one, my patient, was in the slightest bit interested in using drugs. Every time I do this, part of me breaks, and I rush home to hold my own a little tighter.
Australia’s National Drug Strategy supposedly is based on the three pillars of demand reduction, supply reduction and harm reduction, but it is effectively a one-legged milking stool. Research conducted by the agents tasked with implementing drugs policy shows that the lion’s share of the money we spend on drugs policy goes into prohibition.
There is no requirement for the recipients of this money to demonstrate the effectiveness of this expenditure, or any evidence that this vast expenditure on the taxpayer’s dime is reaping any dividends.
We are not without evidence to guide us from around the world. In the early 2000s, Portugal was in a worse place than where Australia is now. By flipping expenditure on drugs policy to shift the focus to health outcomes, Portugal now has a drug-related death rate 10 times lower than Australia’s. Portugal’s prime minister at the time was Antonio Guterres, now the secretary-general of the UN. As the world turns a corner in global drugs policy, the memo seems to have missed Australia’s inbox.
I find my role as a parent now encroaching on opinions as a researcher, and my heart breaks for the parents and loved ones of yet another curious, bright, naughty kid who was unlucky enough to eat the wrong thing at the wrong time. Increasingly, I think of my own, and how it would make me feel if I were in that place.
How would I cope with the loss of one of my own, in the knowledge that society has not implemented everything that it could to ensure the tragedy could be avoided? That some in society might think that it “serves them right”, dabbling with infractions of the law. Really? Death as a “learning outcome”?
I don’t think I would be interested in platitudes or ridiculous generalisations about “the message” our approach to drugs sends to kids. I don’t think I’d be content with elected representatives ignoring proven approaches because of concerns about something as trivial as their popularity. Leadership requires bravery and wit, and whatever it is we’re seeing from politicians on drugs policy, it’s neither courageous nor clever.
I’m a simple emergency doctor, a jack of all trades, just interested in what works. And what NSW and many jurisdictions are doing in Australia is just not working. I don’t have to be tactful about this — as an emergency doctor, I belong to a tribe pretty notorious for being “solutions driven”. My mandate comes from patients, and those who seem determined to become them.
In the end, this issue is not going to be resolved by healthcare professionals and their enthusiasm for reducing harm, or by opponents inspired by the unattainable ideology of a “drug-free Australia”, or even the politicians trying to navigate their way to victory in a vicious beauty pageant by any means necessary. This is an issue that will be bled out of Australia, life by life, until such time as parents decide: “No more.” I have yet to meet a parent who is prepared to sacrifice their child on this altar of ideology and I abhor those who embrace the rhetoric that suggests this is reasonable.
It’s not reasonable that young people should die before the generation that preceded them. It’s not reasonable to accept that as a norm. What is reasonable is for any civilised society to leave “nothing in the locker room” when it comes to keeping people alive.
And if politicians of any shade can’t look down the barrel of a camera and say that they will commit to that, they don’t deserve the job with which they’ve been entrusted and for which we pay them.
David Caldicott is a consultant emergency physician at Canberra’s Calvary Hospital. 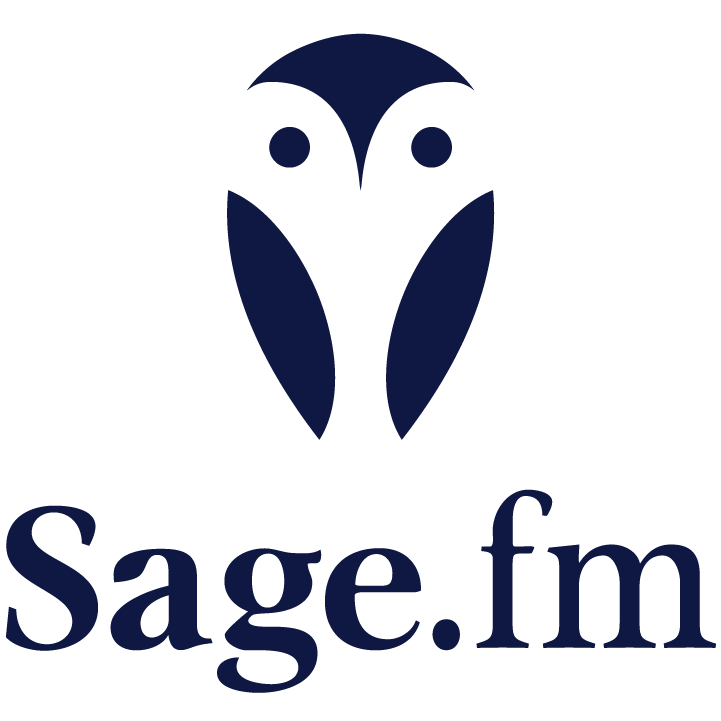